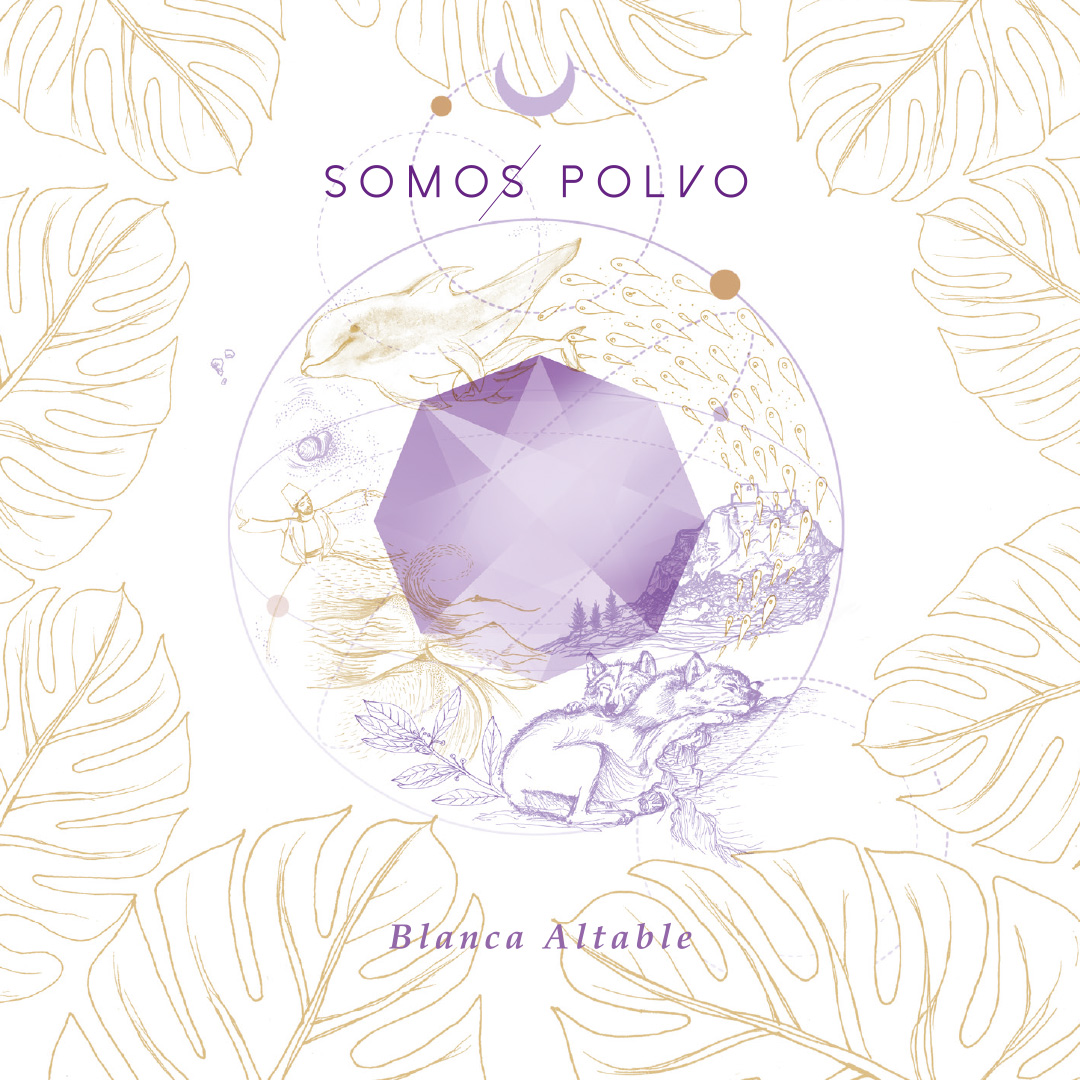 Blanca-Olalla Altable, born in 1984, is one of the few violinists considered relevant in the traditional music scene of Castilla, Spain.

Blanca’s personal style is characterized by her compelling passion, driving rhythm and mindful presence that bring even large audiences in to her intimate creative space. She has truly found a niche in a music seldom thought of for the violin.

Moved by the rhythms and melodies passed down to her by her grandfather, the great dulzaina player, Simón Altable, Blanca Altable forged her own voice and continues to create and compose with an obvious love and respect for both traditional and non-traditional folk music. Her established, multi-cultural style has lead her to collaborate in many modern Castilian ensembles such as Blanca Altable & Chuchi², Cira Qu and fiddle duo, CastellanAs. Blanca has also played a vital role in the bands El Hombre Folkíbero and Cía y Flor de Vida de Álvaro Barriuso. With folk music as her field of expression, she has explored many different musical styles including indie, singersongwriter, electronic music, pop and world music, which give Altable a unique approach to the Castilian music genre.

In 2010, Blanca Altable received the national INJUVE award with the duo Blanca Altable & Chuchi² for the best interpretation in the pop genre, represented Spain with RNE in the 32° EBU Folk Festival in Croatia, and in 2011 collaborated with AECID (Agencia Española de Cooperación Internacional para el Desarrollo) to organize a tour of Africa uniting musicians from Kenya, South Africa, Seychelles and Sudan. At the same time, Altable was awarded scholarships from the Young Excellence program of the Bank of Burgos (Caja de Burgos) which gave her the opportunity to visit New York City and California and study with international musicians Martin Hayes, Casey Driessen, Joe Deninzon, Christian Howes, Matt Glasser, Alasdair Fraser, Brittany Haas, Mike Block y Tristan Clarridge and many more.

Between 2014-2017, Altable turned her energy toward education, teaching courses at the Escuela Integral de Música de Burgos having studied the pedagogy developed by E. Willems. During that time, she performed her own music around USA, Africa, Spain and other parts of Europe, and collaborated in projects such as VocalizÁfrica, Nélida Karr, Vallarna, Dúo La Loba, Neonymus, Pure Hemp, Kasparov vs Deep Blue, Salvador Amor, Sammy Jankis o Sons d’ Cabiella and others.

Blanca Altable, though already well established in her genre, never stops seeking opportunities to learn and grow musically and as a person. She constantly drinks from the well of the international fiddling community by teaching and participating at music camps and other international events. Currently, she is studying classical music with the Castilla & Leon Orchestra violinist Renata Michalek, performs music for theatre productions such as the collective of women artists, Ama Zonas, Margarito & Cía, and Verónica Alcácer del Río, and getting ready to record her first solo album.

Proud Ecologist and feminist, Altable is committed to collaborating with non-profit organizations such as Fundación Oxígeno and UBU Verde, and disadvantaged social groups (VozalizAfrica, Casa de Acogida la Encina) to provide more awareness and to help confront the problems of the world through her music.

This website uses cookies to improve your experience while you navigate through the website. Out of these, the cookies that are categorized as necessary are stored on your browser as they are essential for the working of basic functionalities of the website. We also use third-party cookies that help us analyze and understand how you use this website. These cookies will be stored in your browser only with your consent. You also have the option to opt-out of these cookies. But opting out of some of these cookies may affect your browsing experience.
Necessary Always Enabled
Necessary cookies are absolutely essential for the website to function properly. This category only includes cookies that ensures basic functionalities and security features of the website. These cookies do not store any personal information.
Non-necessary
Any cookies that may not be particularly necessary for the website to function and is used specifically to collect user personal data via analytics, ads, other embedded contents are termed as non-necessary cookies. It is mandatory to procure user consent prior to running these cookies on your website.
SAVE & ACCEPT